Sheikh Khalifa bin Zayed Al Nahyan, the United Arab Emirates’ long-ailing ruler and the President of UAE passed away on Friday, the state-run news agency announced in a brief statement.

The long-ailing ruler was 73 years old. He was also ruler of Abu Dhabi emirate.

He had long seized having involvement in day-to-day affairs, with his brother, Abu Dhabi’s Crown Prince Mohammed bin Zayed, seen as the de-factor ruler.

Mohammed bin Zayed has been the de facto ruler of the US-allied UAE, particularly after Khalifa suffered a stroke in 2014, following which he has rarely been seen in public.

There was no immediate announcement about the successor.

Under the constitution, vice-president and premier Sheikh Mohammed bin Rashid al-Maktoum, ruler of Dubai, will act as president until the federal council which groups the rulers of the seven emirates meets within 30 days to elect a new president.

The UAE’s Ministry of Presidential Affairs announced a 40-day period of mourning and a three-day suspension of work in all ministries and the private sector beginning Friday, including flags to be flown at half-staff.

“The Ministry of Presidential Affairs has mourned to the UAE people, Arab and Islamic nations and the world the death of President His Highness Sheikh Khalifa bin Zayed Al Nahyan, who has passed away on Friday, 13th May, 2022, wishing Allah Almighty to grant him eternal peace and the UAE people patience and solace,” the statement read.

Khalifa, who was born in 1948, came to power in 2004 in the richest emirate Abu Dhabi and became the head of state. He is expected to be succeeded as ruler of Abu Dhabi by his half-brother Crown Prince Sheikh Mohammed bin Zayed al-Nahyan. 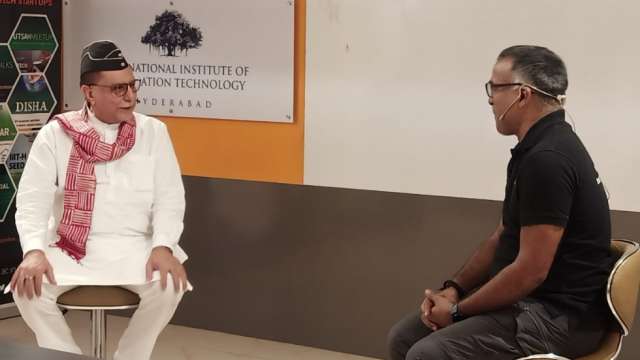