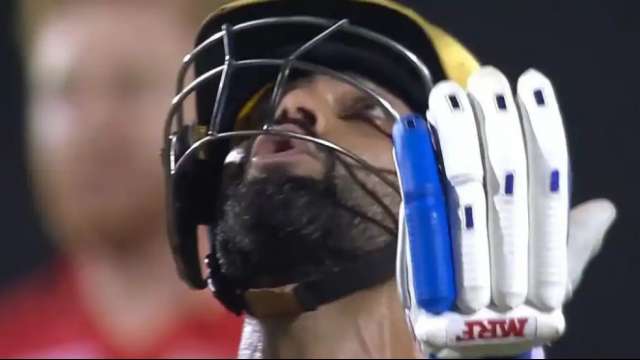 This text will be used by screen readers, search engines, or when the image cannot be loaded.

Virat Koli is always known to be an expressive cricketer on the field and same was witnessed when he got out last night during Royal Challengers Bangalore match against Punjab Kings.

Royal Challengers Bangalore won the toss and opted to field first against Punjab Kings. The team from Punjab made full use of the opportunity and went all guns blazing from the word go with opener Jonny Bairstow making full use of the powerplay overs.

Punjab Kings set a mammoth target of 210 against RCB with the help of fiery half-centuries by Jonny Bairstow and Liam Livingstone and fans expected Virat Kohli to fire last night and lead the chase for the RCB.

Opening the batting for RCB and skipper Faf du Plessis, Virat Kohli looked in his groove as he smashed 2 fours in the 1st over of Arshdeen Singh.

In the second ball of the third over Rabada tucked Kohli up with a fast delivery that came back sharply, cramping the right-hander for the room. Kohli tried to play the flick shot but the ball brushed his thigh pad and ballooned up in the air to the fine leg fielder. The PBKS fielders went up in appeal but the umpire shook his head.

It took no time for Mayank Agarwal to signal for DRS and replays showed a little spike when the ball was passing Kohli’s gloves before hitting the top half of his front pad and landing in the fine-leg fielder’s hands.

READ: KKR vs SRH IPL 2022 Live Streaming: When and Where to watch Kolkata Knight vs Sunrisers Hyderabad Riders match

Virat Kohli was dismissed after scoring 20 off 14 deliveries and while taking the long walk back to the dressing room he was heartbroken and looked towards heaven in disbelief and frustration. Watch his reaction below.

Have never seen him like this @imVkohli pic.twitter.com/edmH6T1feo
— Sweta Sharma (@SwetaSharma22) May 13, 2022

Watching their favorite batsman frustrated, netizens were heartbroken and expressed their support for the batting maestro on social media.

Virat Kohli is saying : what the hell do you want me to do .. fuck me !!@imVkohli #ViratKohli King always King  Heart broking Moment pic.twitter.com/Qp1P0DaeKK

Kohli has so far scored only 236 runs in 12 matches at an average of 19. RCB meanwhile slumped to a 54-run defeat to the Punjab Kings at the Brabourne Stadium on Friday. 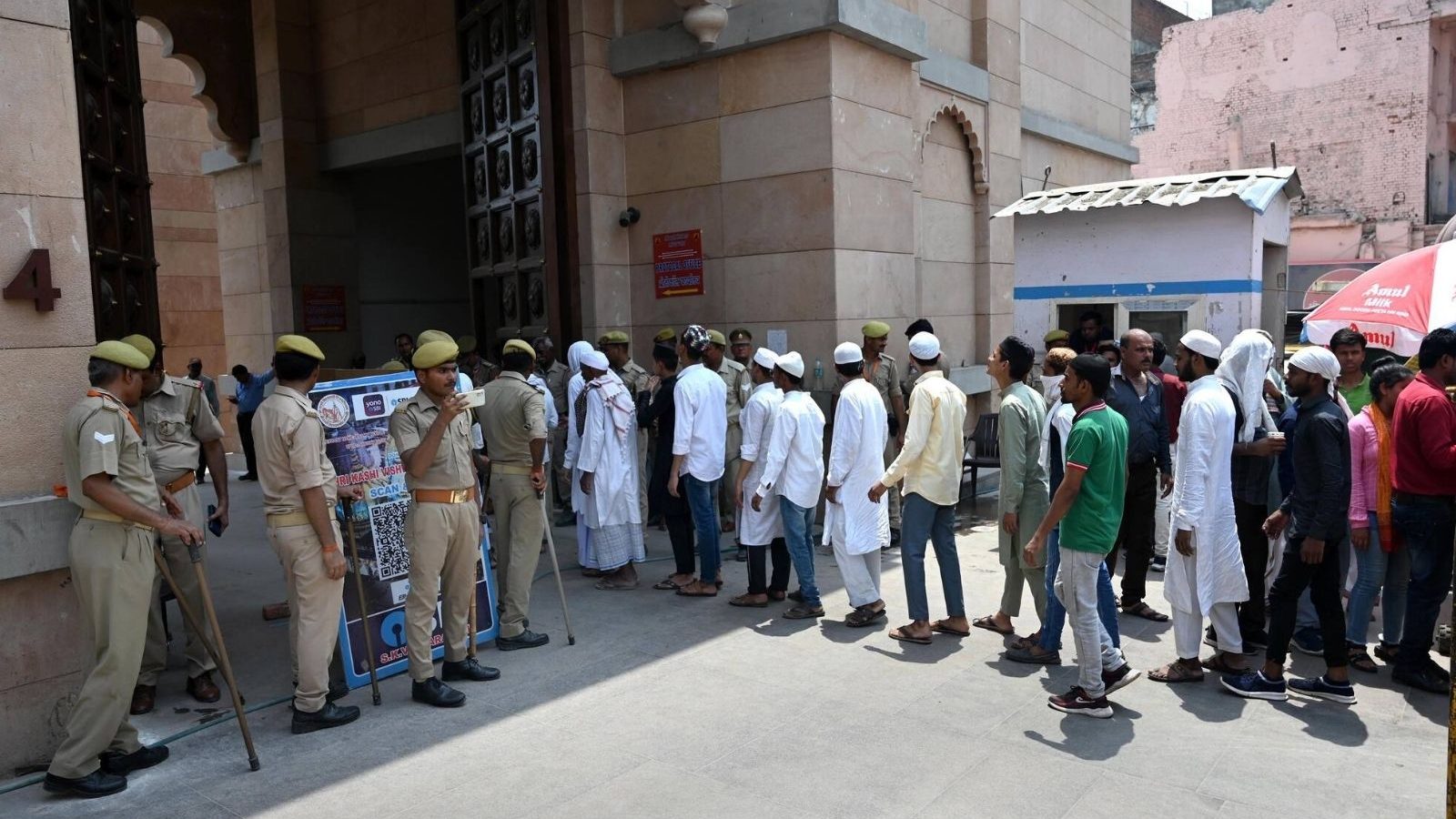