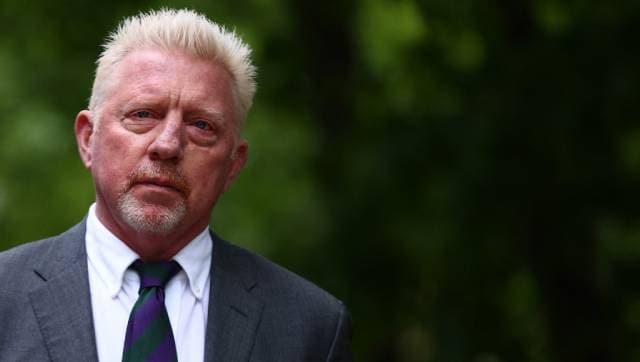 Despite a glittering tennis career, Boris Becker will be mostly and infamously remembered for how he messed it up off the court as he is sentenced to jail after being found guilty in his bankruptcy case in 2017.

Boris Becker was one of the finest finds of tennis back in the 80s when he shook the tennis world by winning the coveted Wimbledon trophy at just 17. However, after over 35 years – in which he won six Grand Slams, then coached Novak Djokovic after a famous commentary stint with BBC – the retired German star will be mostly and infamously be remembered for how he messed it up off the court as he is sentenced to jail after being found guilty in his bankruptcy case in 2017.

How a young Boris Becker rose to prominence

Becker’s meteoric rise in the tennis world dates back to 1985 when he won the Wimbledon only to retain it the next year. His exploits soon earned him the nickname ‘Boom Boom’ at the All England Club due to his fast serve and the young German only grew stronger by winning the Major on the grass for the third time in 1989. Continuing with his great form while rubbing shoulders with greats such as Ivan Lendl, and John McEnroe among others, Becker later won the US Open that year as well.

French Open was the only court where he didn’t taste success (three semi-final appearances) but he did win the Australian Open twice in 1991 and 1996. His 1991 triumph in Melbourne also took him to the top of the rankings for the first time in his career.

By 1996 Becker struggled to maintain his form at the top and preferred playing Australian Open and Wimbledon for the rest of his tennis career but didn’t see much success except for his last Major title in Melbourne that year. He finally called time on his career in 1999 after winning 49 singles titles and amassing a career-saving of a whopping $50 million (Rs 384 crore).

Post-retirement, he became a decorated commentator with BBC before returning to the court in 2013 as World No.1 Djokovic’s coach. The duo won six Grand Slams together before parting ways in 2016.

He also made headlines for his tangled private life since he retired from playing — including a daughter conceived in a brief but now famous encounter with a Russian model at a London restaurant.

When did he go bankrupt and what caused it?

The German filed for bankruptcy in 2017 as he owed private bank Arbuthnot Latham around $4.6 million (Rs 35.37 crore approximately) for buying a property in Spain and defaulted on the repayment by over two years. He also urged the bank to give him a grace period of four weeks before filing a lawsuit against him as he intended to sell the property for repayment. His request, however, was denied by the bank. The failure of repayment to Arbuthnot Latham wasn’t an isolated incident of his downfall.

His autobiography, released in 2003 by the title ‘The Player’, gave the public a peek into Becker’s extravagant lifestyle that involved a string of female conquests.

In fact, in 2002 a Munich court sentenced Becker to a two-year suspended prison sentence and fined him for tax evasion for an amount estimated up to £10 million (Rs 90.95 crore). This came right after the divorce with his first wife Barbara in 2001 after he was accused of infidelity following his infamous encounter with a Russian woman which made headlines in 1999 as she conceived a daughter. The divorce, and his costly lifestyle, took a serious toll on his career savings.

Becker then went on to marry his long-time girlfriend and Dutch model Sharlely ‘Lilly’ Kerssenberg in 2010 before the marriage hit rock bottom followed by separation in 2018.

What was he accused of by the prosecution?

After being declared bankrupt in 2017, the prosecution alleged that Becker has been dishonest in giving details of his assets, including a failure to reveal a declaration of debt worth $866,500 (Rs 6.66 crore) and shares in a tech firm. He was also accused of concealing details of properties worth $2.3 million (Rs 17.68 crore) and the trophies he won during his tennis career.

“It is the prosecution case … that in various ways he effectively hid from, or made unavailable to, those responsible for identifying the assets,” said prosecutor Rebecca Chalkley. “The prosecution say Mr. Becker did this both before and after the date of his bankruptcy agreement by not disclosing, not providing, or delivering up, or removing assets or things of value.”

What efforts did Becker make for repayment of the huge debt?

Becker made an attempt to gather funds by holding an auction that sold his trophies and kits from the playing days. The memorabilia included his 1989 US Open trophy, which was the most expensive purchase at $185,735. In all, he put 82 items for sale and it fetched him $920,000 (Rs 7.07 crore approx.). The amount was deemed futile in comparison to the debt of $4.6 million.

What was he finally convicted for?

Becker was convicted on four charges under the Insolvency act by the court as he was found guilty of illicitly transferring large amounts of money to other accounts and hiding assets after he was declared bankrupt. This included a transfer of a large amount from his business accounts to other accounts, including that of his ex-wife Barbara and estranged wife Lily. The jury did acquit him on 20 other counts, including concealment of trophies he won during his playing days.

What will be the quantum of his incarceration and where will Becker serve it?

Judge Deborah Taylor handed down a sentence of two and a half years of jail term for Becker and the German will serve half the sentence before he is eligible for parole. Becker is serving the quantum of his punishment at HMP Wandsworth Prison, which is an overcrowed category B prison in the UK and goes by the name Wanno. It is ironically located just 3.2 km from the All England Club.

What awaits Becker after serving his sentence?

There’s no end to agony for the German tennis star as reports have emerged that he could be deported from the UK after serving his sentence as he doesn’t hold a British passport. 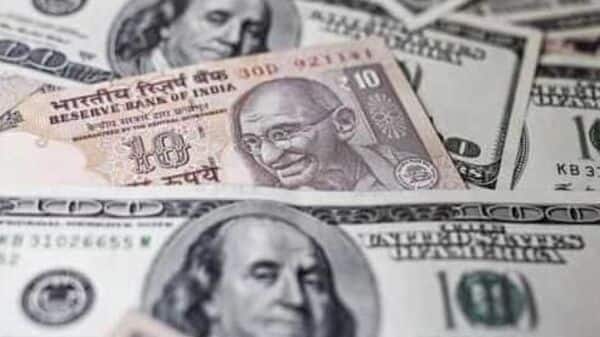