Even as the country is seen a massive spike in the Covid cases, researchers at the Indian Institute of Science (IISc) and the Indian Statistical Institute (ISI) claim that the present curve will flatten by March-April and the current spike will begin to decline next month. However, it will vary from state to state.

They have estimated that if 100 per cent population is susceptible to COVID-19 now, the hospital requirement can go beyond 4 lakh per day in the worst-case scenario.

However, if 60 per cent of the population is susceptible to the virus, the hospital requirement can go a little above 3 lakh per day.

Meanwhile, India reported nearly 2.5 lakh fresh infections on Wednesday which is the biggest single-day increase in cases since the beginning of the COVID-19 pandemic. This is over 50,000 higher than the previous day’s count. However, this number will increase further after Tripura’s COVID tally is added to it. 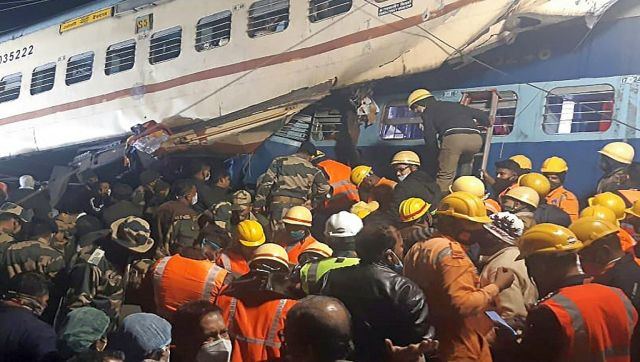