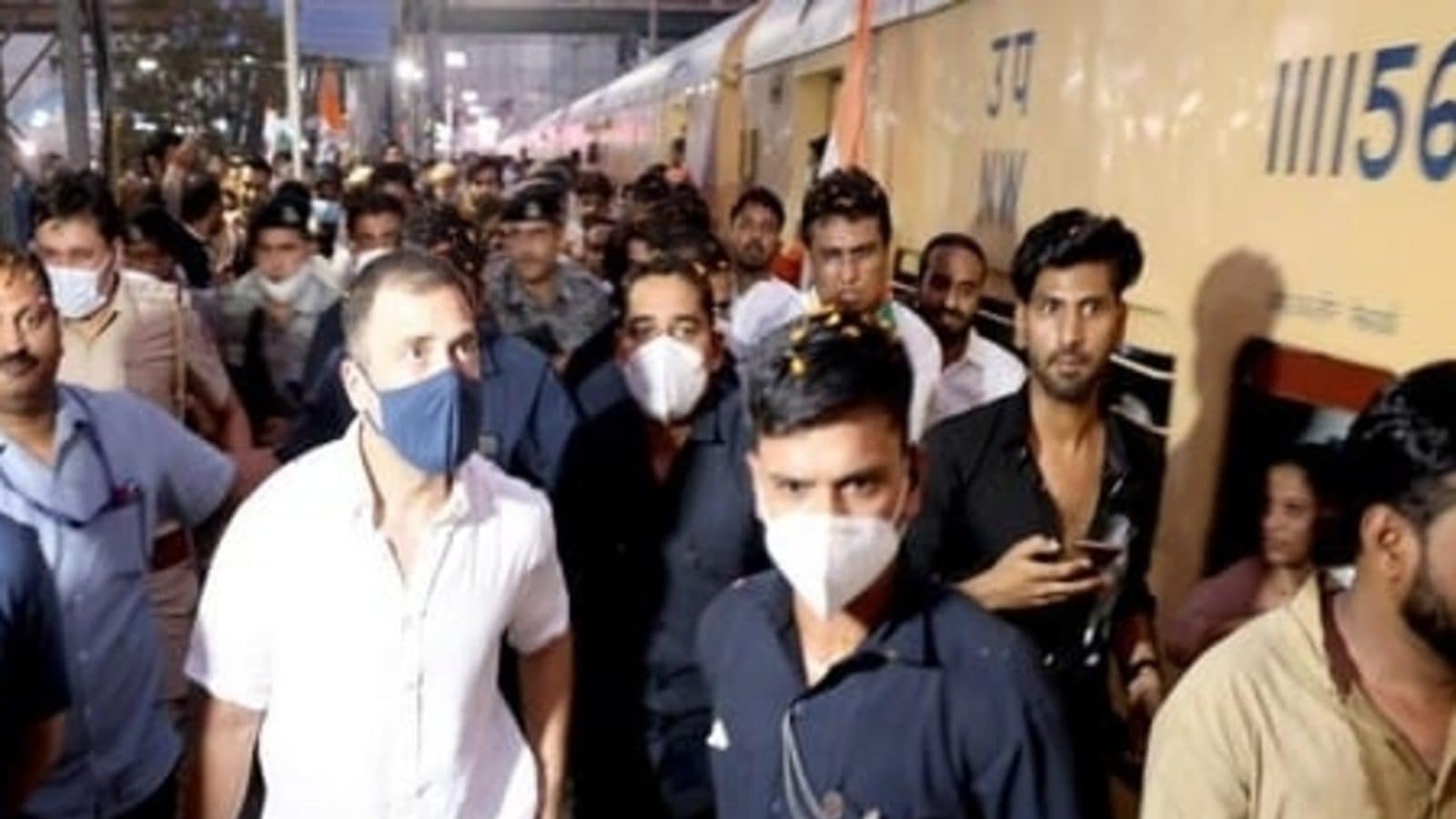 Train of Thought: Why Rahul’s Rail Trip Is The First Step in Efforts to Make Him Cong Chief Again

Train journeys conjure up romanticism. They also give an ‘aam aadmi’ feel. Even for a party that decides to hold a three-day camp at a plush five-star hotel in Udaipur. But when the Congress decided that Rahul Gandhi should travel there by Chetak Express, the reason was to ensure that the people got a feel of their leader. It was also to blunt the entitled image that the Gandhis are often associated with. So a curt message was sent to party workers to come to Delhi railways station to “give a warm farewell to their dear neta”. READ MORE

Four people were killed and 22 others injured after a bus full of pilgrims on route to Mata Vaishno Devi shrine base camp caught fire near Shani Dev temple in Katra on Thursday. According to some eyewitnesses, the fire started after a mysterious blast inside the vehicle. Several people have received severe burn injuries, as per reports. READ MORE

Why are those speaking Hindi selling ‘Paani Puri’ in Tamil Nadu, asked the state’s higher education minister Dr K Ponmudy as he questioned the rationale behind the argument that learning Hindi could open more employment opportunities. READ MORE

Sohail Khan and Seema Khan have filed for divorce. The couple has been married for 24 years and shares two sons, Nirvaan and Yohan. Sohail, the younger brother of Salman Khan, and Seema, who was seen in The Fabulous Lives of Bollywood Wives, were spotted leaving the family court in Mumbai on Friday. READ MORE

The India Meteorological Department (IMD) on Thursday predicted that the Southwest Monsoon is set to arrive early this year. Andaman and Nicobar Islands are expected to receive the first seasonal showers in the country on May 15. READ MORE

Sunny Deol’s son Karan Deol is set to star in the upcoming family drama Apne 2. The film will feature Karan alongside his father and fans are excited to witness the father-son duo on the silver screen. Karan has been hitting the headlines for his debut, however, currently, the Starkid is being talked about in his personal life. According to a report by ETimes, the actor got engaged to Drisha, who’s the great-granddaughter of popular filmmaker Bimal Roy. It’s said that the two have been dating each other for a long time and soon will also tie the knot taking this relationship ahead. READ MORE 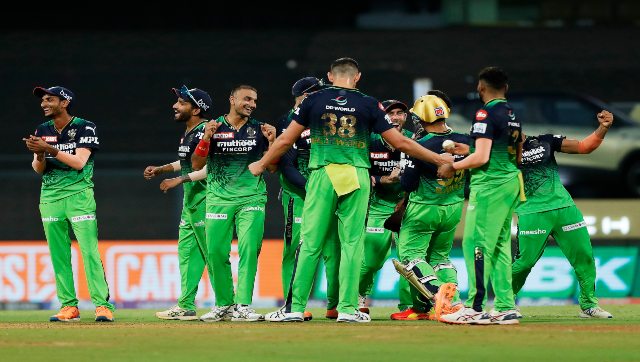