Sri Aurobindo’s political philosophy has not received much attention, although it may serve to enable political discourses of the day in a more structured manner

At this stage, it becomes pertinent to mention that Sri Aurobindo’s political philosophy has not received much attention, although it may serve to enable political discourses of the day in a more structured manner. Such debates in our present context are debates between individuals vis-à-vis society, e.g., freedom of speech and expression vis-à-vis society; compliance of law in our society, etc.

Balancing rights of individual with society

Sri Aurobindo points out that science investigating life is a better tool to remodel society. Science investigating life posits that individual life can be “… best secured and made efficient by association with others subject to a law of communal self-development rather by aggressive self-affirmation” which in turn seeks to give precedence to the community. Sri Aurobindo is quick to highlight the dangers of the extension of such a model of community whereby it could potentially invade every aspect of human life. Therefore, it calls for balancing of both, the individual and community, which are not mutually exclusive terms rather they complement each other and lead to mutual self-realisation. This balancing is done in the democratic trinity of equality, liberty, and fraternity where the individual has not only individual existence but also forms a part of the society. It is through this relationship that certain harmony is achieved by individuals with society.

The right organisation of society, in Sri Aurobindo’s opinion, is based on comradeship (or fraternity) and equality where every individual has a proper place in the social order. His place is regulated by individual and collective good irrespective of his privileges and prejudices gained (or lost) by virtue of birth. The overarching control is exercised by the state, “This control can be most wisely and effectively carried out by the collective reason and will of the State which is larger, better, more enlightened than the individual’s; for its profits, as the average individual cannot do, by all the available wisdom and aspiration in the society.”

It is pertinent to note here that such a society develops into sub-soul or group-soul where it belongs to all members alike taking into account its diversities and that the State is always “government by a number of individuals”. Here, society is different from individuals as it is not merely an association of individuals together but a separate entity with a soul, and not merely a body or mind.

Sri Aurobindo sets out the balancing principle as, “Freedom and harmony express the two necessary principles of variation and oneness, – freedom of the individual, the group, the race, coordinated harmony of the individual’s forces and of the efforts of all individuals in the group, of all groups in the race, of all races in the kind, – and these are the two conditions of the healthy progression and successful arrival”. In this framework, Sri Aurobindo also mention the law for the individual and the law for the community as,

Question of compliance of law and rule of law in society

The aforesaid dichotomy can be understood from the jurisprudential debate on compliance of law. Traditionally, law was understood in terms of the Austinian model whereby law was the command of the sovereign backed by sanctions. However, this was sought to be disapproved by Hart whereby it was asserted that law has authority in and of itself. The compliance of laws was traced to rules of recognition. This tension serves to resolve the debate raised and answered by Sri Aurobindo.

Law when seen from an objective view of life, is enforced outside by the State and is backed by sanctions. This fits the Austinian gunman model which has been widely been accepted as a fallacious understanding of law. Per contra, Sri Aurobindo’s idea of law as a self-creating process is closer to Hart’s model of law having authority in and of itself and being complied not because of sanctions but because of rules of recognition, having more acceptability.

This in turn would help individuals to actually comply with the law to a greater degree as law is not something that is imposed from outside but a value developed from within the individual. Society will, thus, develop rule of law as an internal value.

While opinions put forth may be agreed or disagreed upon, society needs to regain values and debate on them in a more structured manner. In most political discourses, the conflict between individuals and society forms the core of debates and it must be borne in mind that we may not get an answer which applies to all situations rather it would depend on a case-to-case basis as an act of balancing is not a rule with bright-line but a standard.

The author is a student at NLSIU Bangalore and International Editor, Cambridge Law Review. 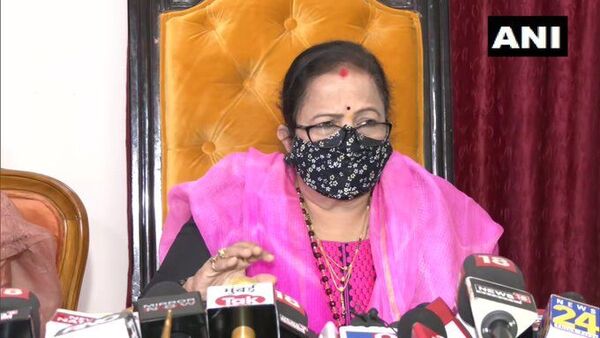 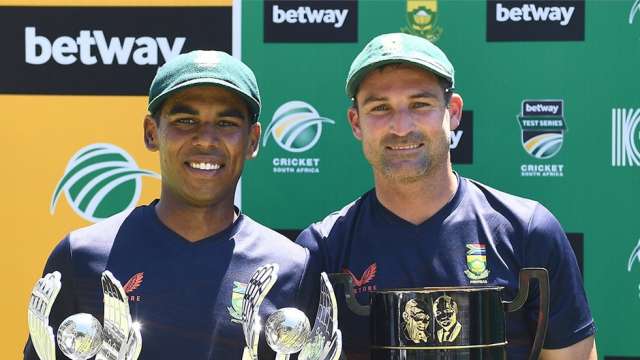